Zion Audio Production showcased their new Funktion one Evo 6 EHs. The studio 4  system consisted of four BR121, two F215mk2 and two Evo6 EH with six F101 used for infills and delays. Two PSM318H were used as DJ monitors with one PSM318 bass unit to give bass extension to the monitor system. Four Funktion one PSM18 were deployed for Blondish live set which was ran with a Midas Pro1 on Front of house. In studio 5 a similar system was deployed using Funktion one Evo6 EH F215mk2 and BR221 on the bass. Resolution 2’s were used four monitors with a PSM318 bass unit again used for bass extension.

The night started with Blondish performing an ambient live set with Bahramji performing vocals and strings. Faultless night of music.

What the client says:

Zion Audio have supplied us with their state of the art Funktion One systems for the last 4 years. They are one of the only suppliers that have the Evo7EH and Evo6EH in stock, which is an incredible systems. In addition we are huge fans of the new Funktion one PSM318 monitors they just got in – the artists have been especially complimentary about those. On top of this you can always rely on Zion Audio to help out when things go wrong – they can always source extra equipment, last minute changes and extra engineers for multiple room shows. And all of this at a very affordable rates! A great personalised service. 5 stars! – Jake – Unleash 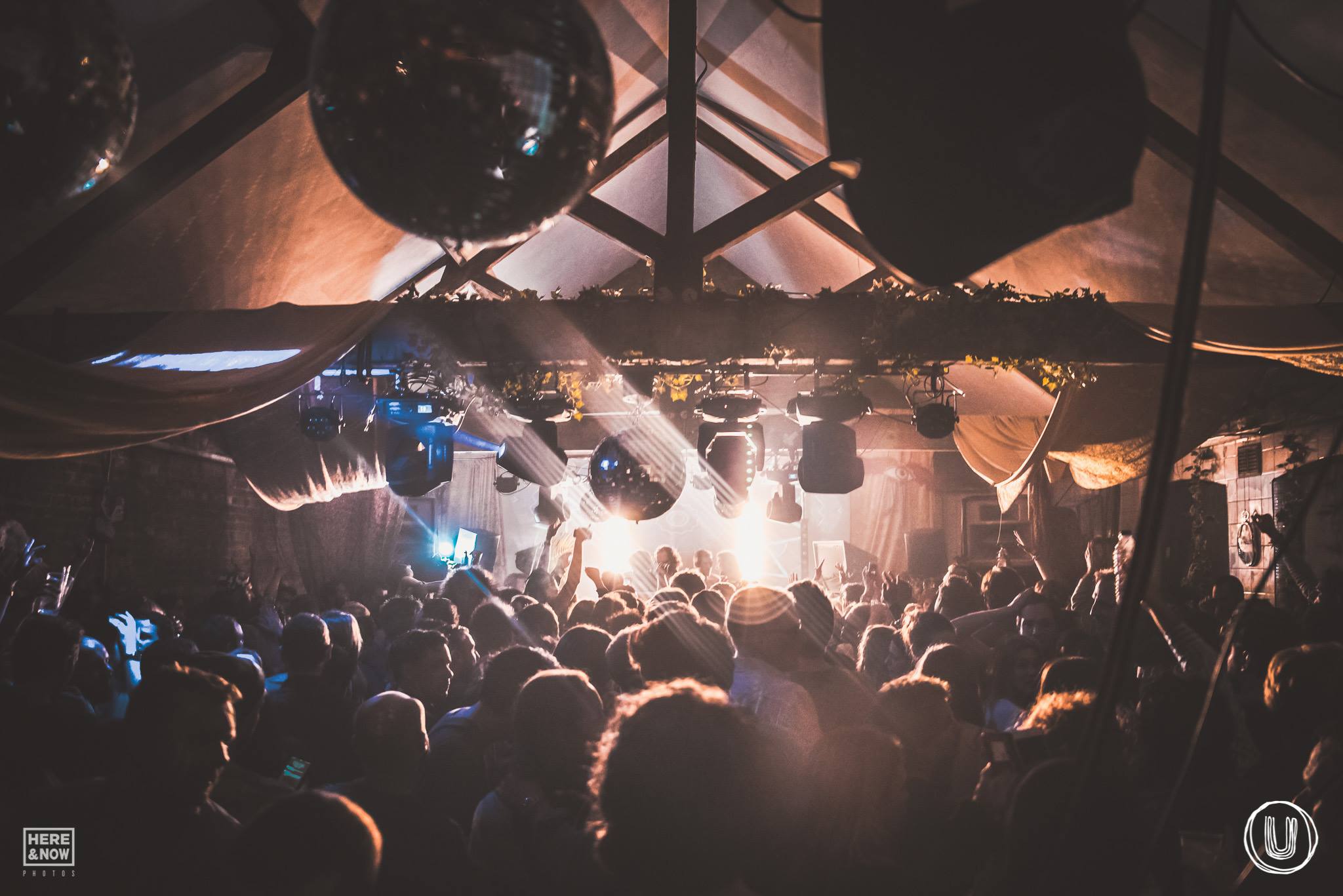 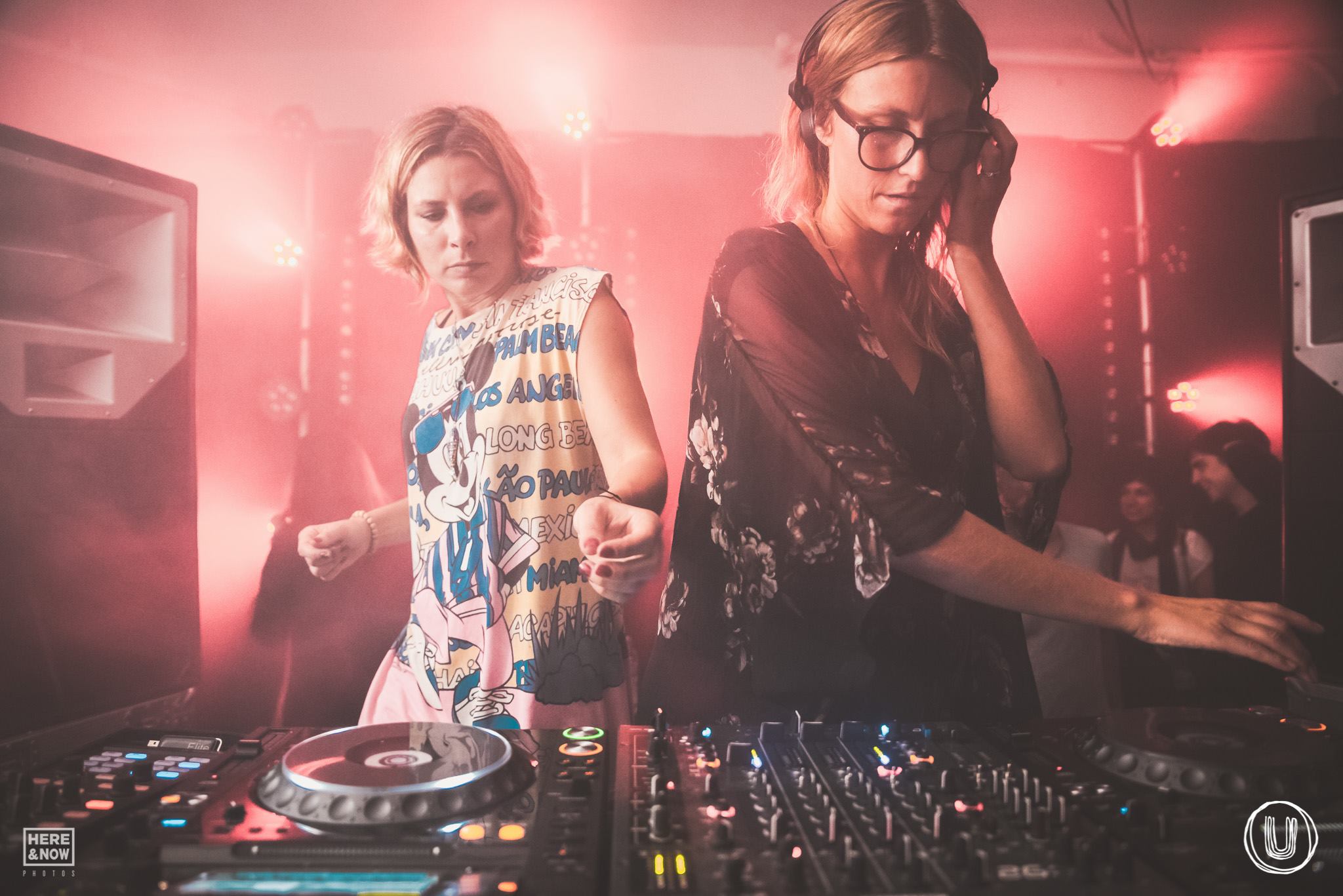 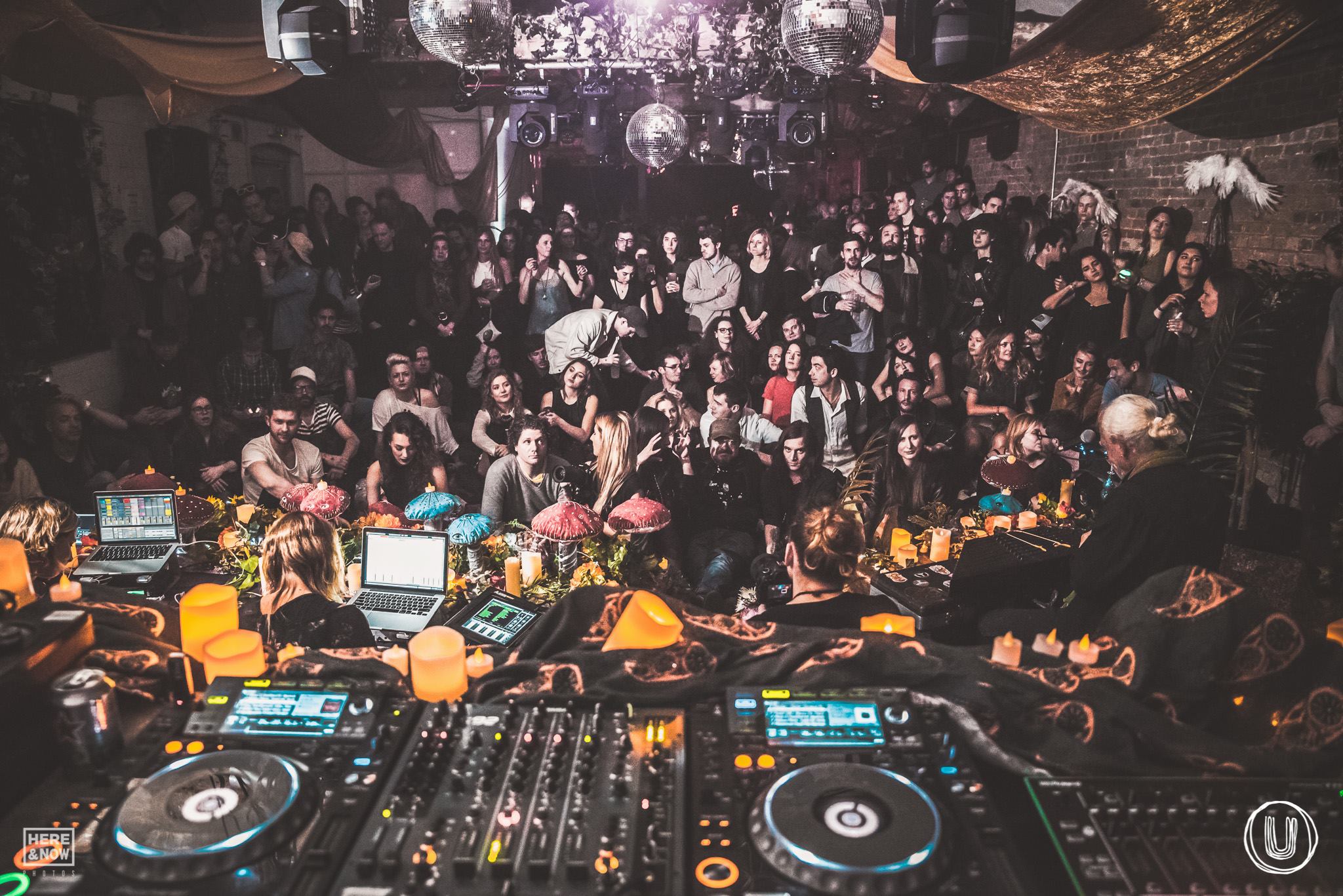 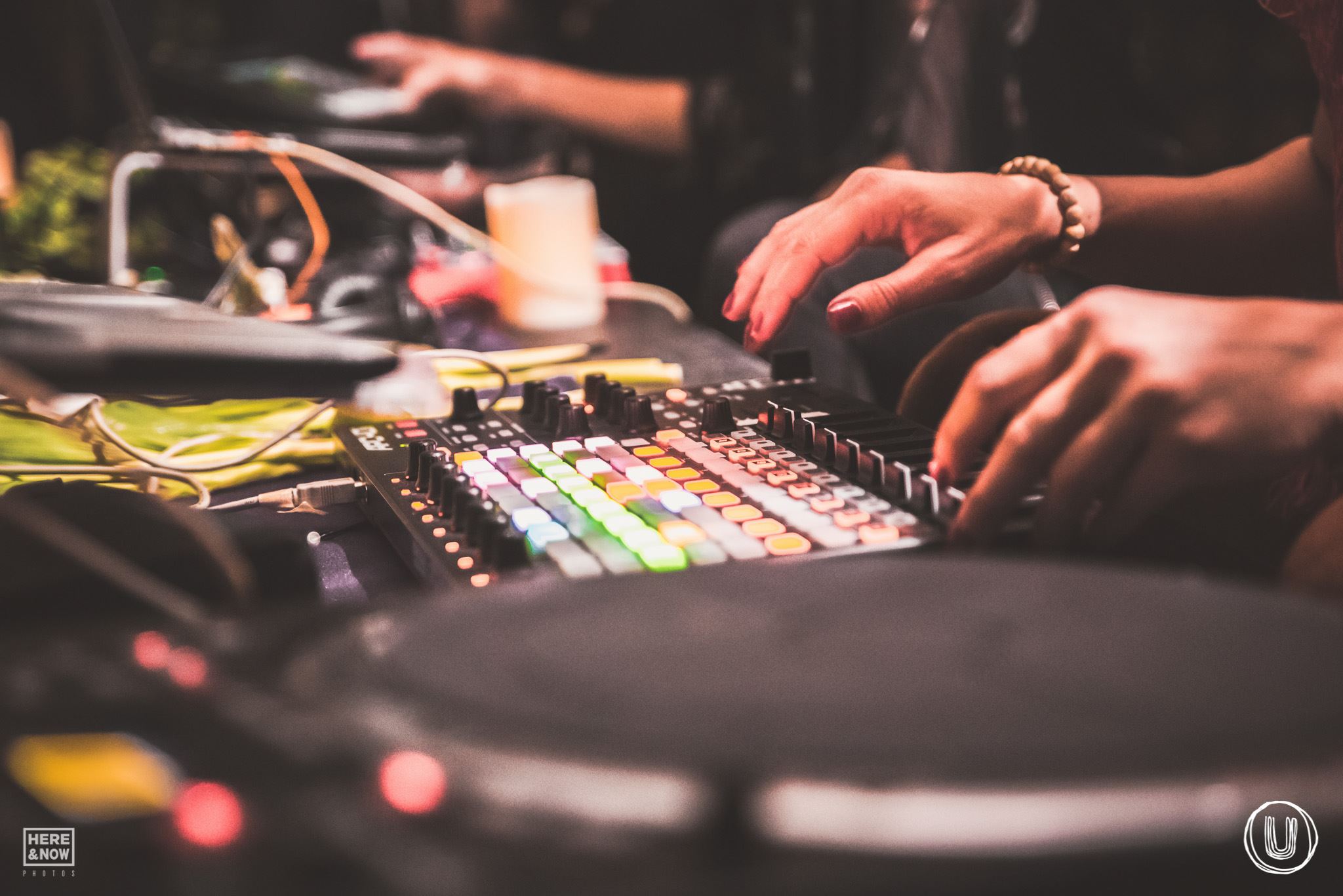 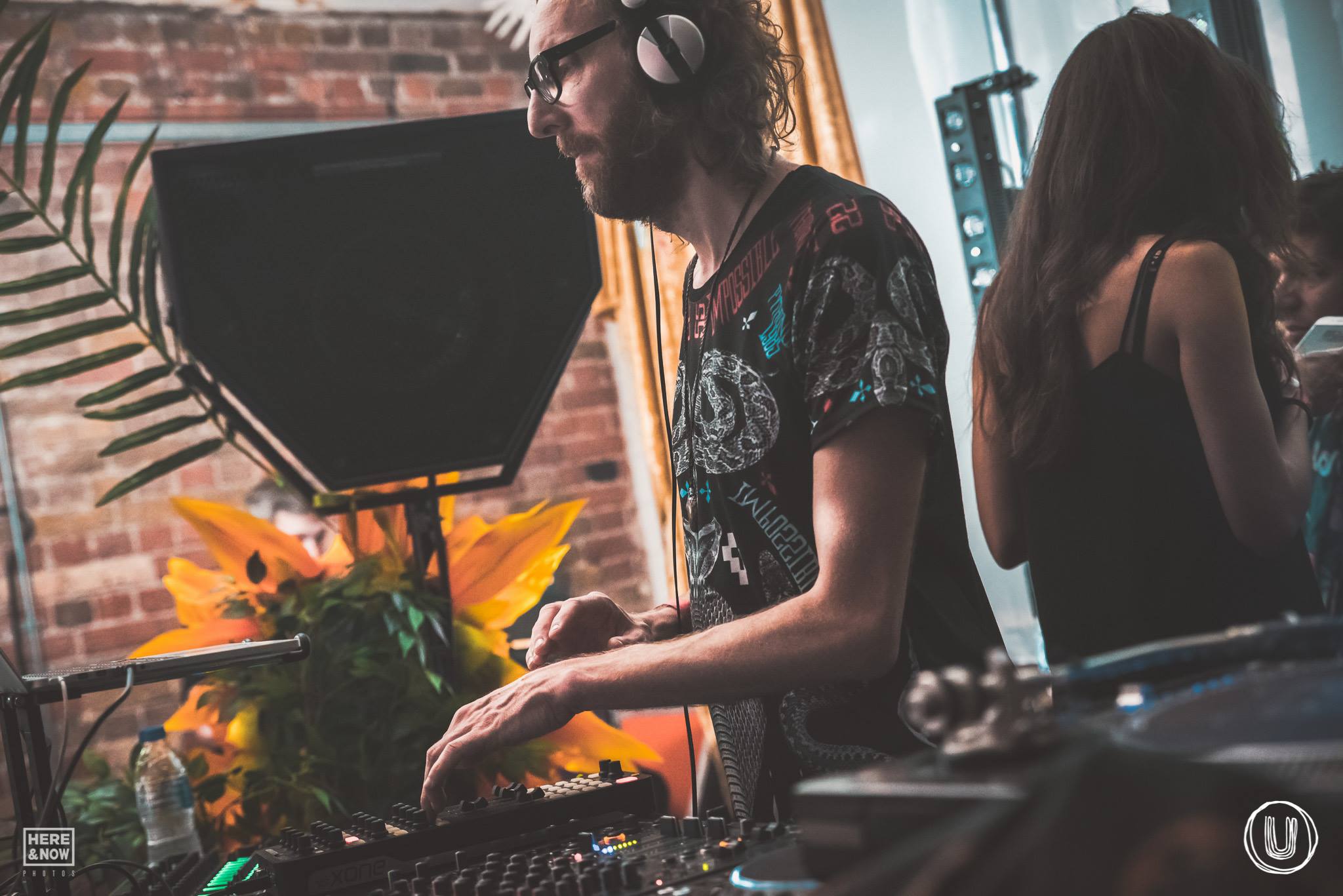